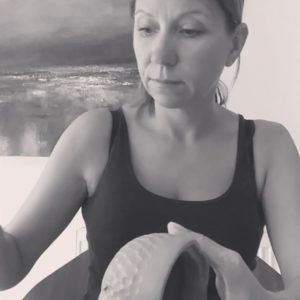 Situated in Hertford, Bird Box Pottery derives its name from the tiny studio from which it operates and is home to Nikki Roberson, Ceramic Artist. Nikki graduated from the University of Wales in 1993 in three-dimensional design but didn’t return to working in ceramics until 2011 and at that point it was only a hobby. In 2017, she finally decided to give up her ‘day job’ to dedicate all her time to ceramics, focusing on hand built stoneware.

Much of her influences can be found in the natural world particularly the geology of the wild Atlantic coast of the UK, Penwith and it’s industrial mining heritage, and the rugged sandstone formations of Utah.

More recently birds and fish have influenced the design, shape and textures of her work and also a move towards more functional ware; although one off decorative pieces are where her passion lies and continues to make up the main body of her work.

Nikki uses a variety of techniques; mainly slab building and coiling, using modelling tools to add pattern and texture to the clay. Colour is applied by using a mixture of slips, under glaze, stains and experiments with stoneware glazes using silicon carbide to add texture reminiscent of that found on weathered and exposed rock. 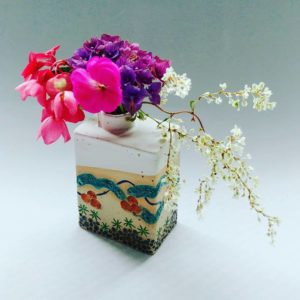 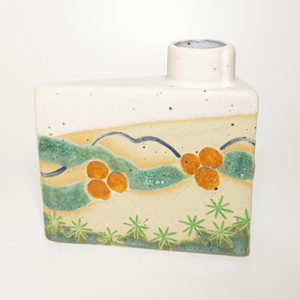 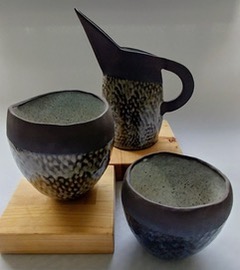 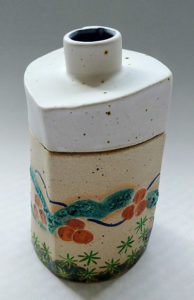 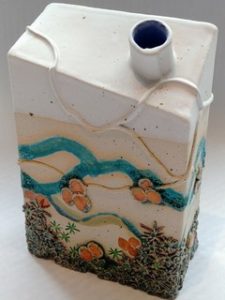 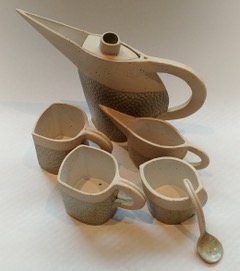 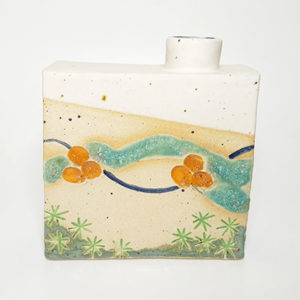 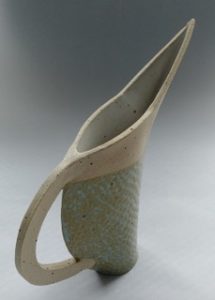 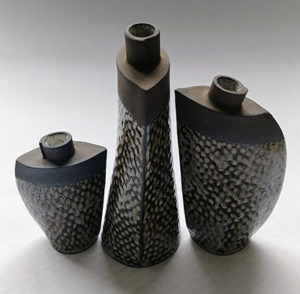 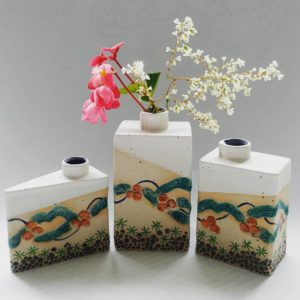 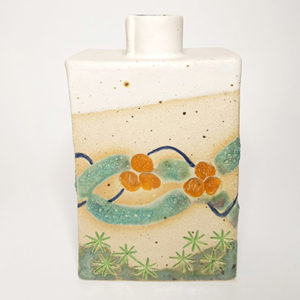 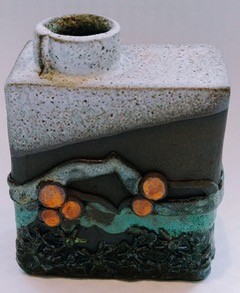 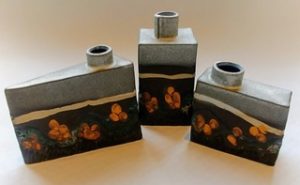 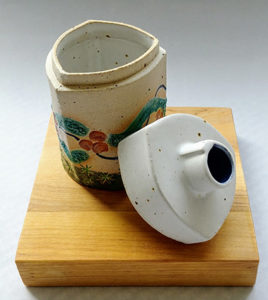